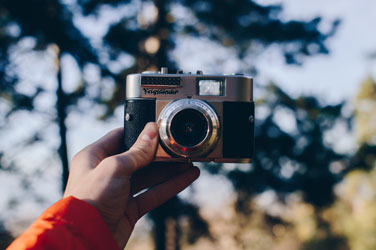 Narcissistic personality disorder is an especially serious problem because of the fact that most people who suffer from it have difficulties admitting they suffer from it.  We all know people that make big mistakes driven by their euphoria or enthusiasm. A blind trust in themselves and their “greatness” leads them to belief, in moments of euphoria that they can achieve whatever they want by the simple fact of proposing it to themselves.

These people identify themselves with a “guru” personality in which they are able to lecture people on what is right and wrong, thereby creating suffocating environments.

Behind all this lies a terrible inferiority complex, a huge narcissistic wound, which hides a profound fear of failure or being incompetent in the tasks they have to take on in life.

This doesn’t mean that all narcissists fail in life. On the contrary, those who have a pathological dimension that doesn’t reach the level of neurosis can actually become successful in life, especially if they’re able to surround themselves with a good circle of courtesans or moldable slaves that allow them to function effectively.

The risk of a psychotic or paranoid state

But those who reach more psychotic levels, and therefore get detached from reality, by creating a delirious perception of the world and themselves, are doomed to fail due to the fact that their distorted reality causes  them to make serious mistakes.

In extreme cases they can become highly paranoid. They can start to think they’re Godsend, or a famous international singer. In less severe cases a small success in a particular area of their life can cause them to lose all kinds of limits, causing them to invest their money and effort in something completely unproductive.

Narcissism is a form of psychopathology that allows the person who suffers from it to live a more or less normal life in the majority of the cases. However, the treatment can be difficult due to the fact that the patient can become very attached to the persona they created around themselves. This is caused by the fact that once he becomes conscious of what is happening to him, he might fall into a deep deep depression.