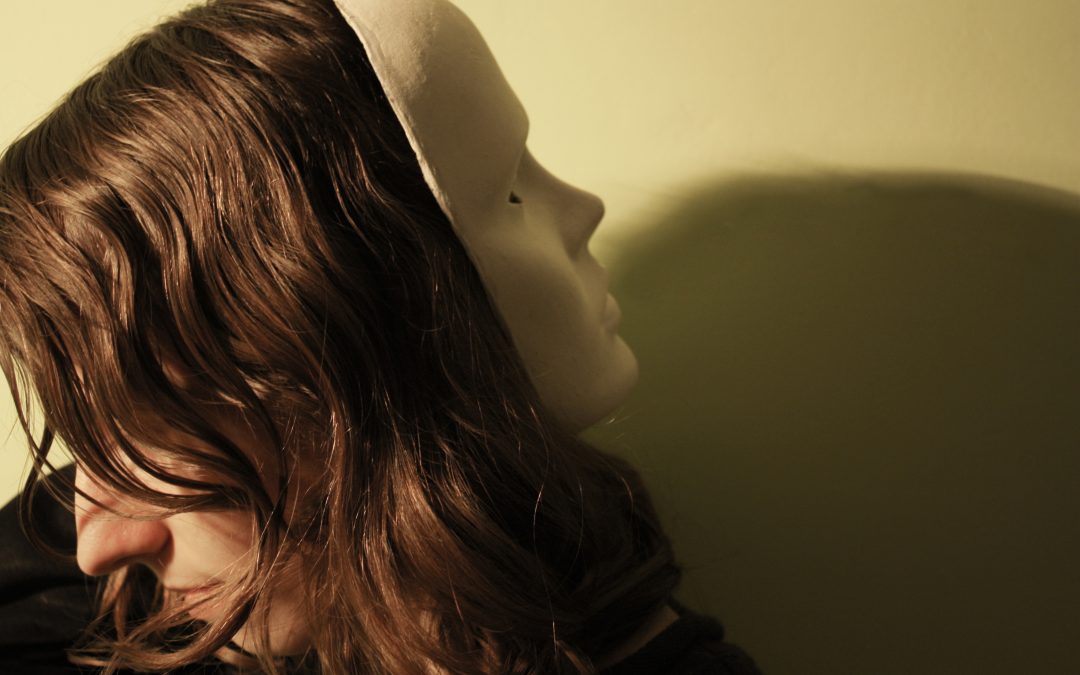 Schizophrenia is an illness that according to some people I don’t agree with, is a genetic and therefore incurable disease.

And I say I don’t agree because the fact that someone has a genetic predisposition to suffer from a specific illness doesn’t mean that this person is condemned to suffer from it.

In the same way, a person who has a weak liver won’t automatically suffer from liver cirrhosis or another hepatic illness. If he doesn’t drink alcohol and takes care of his diet he will probably be ok.  Maybe this is not the most adequate example, but it serves to explain the idea I want to transmit.

That is, the fact that someone has been configured in a fragile way with regard to his psyche doesn’t automatically imply he will suffer from a psychotic disorder (of which schizophrenia is the most serious variety).

And what is schizophrenia?

Schizophrenia is a psychological state in which the person is disconnected from reality. The patient creates a world which is filled with ideas and stimuli which seem to originate in the outside world, but in reality are the creation of the mind of the individual.

And why do people get this disorder?

Basically because the person hasn’t been able to create a sufficiently solid psychological structure to help them navigate life. The Ego is very fragile and therefore the interaction with reality overflows them.

And how can this happen?

The first important reason, as we said before, can be a genetic vulnerability, and the other factor is the environment in which he has been raised, from the moment of conception until now, that for one reason or the other hasn’t been favorable.

Is it possible to cure a disorder like schizophrenia?

In the beginning it is important and necessary to take medication. But it is through psychotherapy where a process can be started that helps create or shape a sufficiently powerful psychological structure which allows the person to navigate life. But yes, even in this process it will always be important to try to avoid highly stressful situations which could be too much for the patient.

The schizoid and schizotypal personality disorder are in the psychotic spectrum but are less serious and therefore more treatable.

In the first the person suffers a process of estrangement towards the world, a kind of isolation or pseudo-autism which does not impede the person to work but causes him difficulties to starting and maintain relationships with friends, partners, or family.  He adapts to life in a robot-like way.

An example could be someone who doesn’t like to leave his house or to talk to anyone because he prefers to spend hours and hours playing computer games (we’re obviously referring to extreme cases here).

In the schizotypal disorder, there is a more outwards-focused attitude. The person can have difficulties in many areas of his life but he will be able to create a pseudo-normal life, with some adaptive and some strange or peculiar behavior.

For example we can think of someone who is successful at his job, but who once he arrives at home connects himself to a device he created, in order to communicate with aliens.

This disorder is more serious than a schizoid disorder. However, both can be cured through therapy.