Treatment of Phobias and Fears 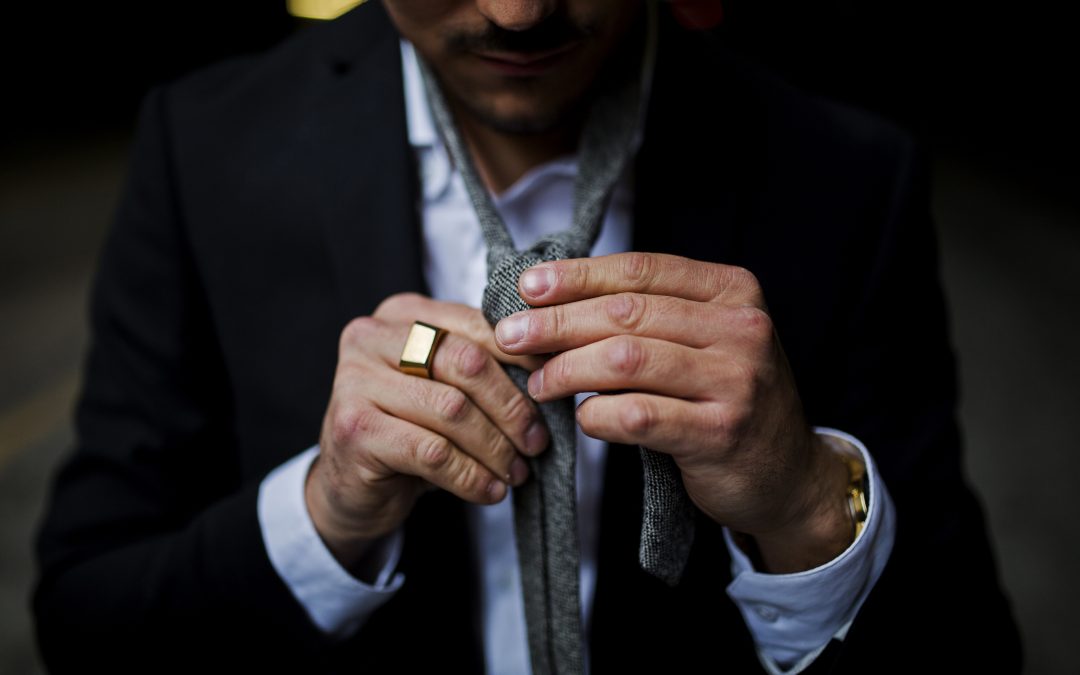 Fears and phobias can have different causes:

1-Traumatic experiences in the past. For example someone who felt threatened or got chases by a dog and has feared dogs ever since. Or someone who had a bad experience on a plane, for example a flight with a lot of turbulence, and ever since has had trouble getting on a plane.

2-The other cause is related to irrational fears or “symbolic phobias”.

Here we find ourselves in front of many elements that can go from ancestral fears such as the fear of hominids of snakes or spiders, which represented a true danger for our ancestors to the person who hasn’t confronted himself in life, due to not contrasting himself socially.

The need to rebel at times

I’ll explain this last concept: a child needs to play and at times fight with other children. It is logical for adolescents to be in group of peers they identify with, and for them to awaken their sexual interests around this time. It is also normal that they rebel against paternal authority, that they feel the need of exploring their terrain (get to know new places, being able to arrive at home later after a night of partying etc…) and that young adolescents detach themselves bit by bit from the protected environment of their family in order to start to construe their own life.

When a person doesn’t pass through these stages successfully and he fails to undergo normal development: for example when a child doesn’t integrate in his peer group, when an adolescent is isolated or apathetic, or when a young adult lives solitarily… fear can instill itself in them. They can then start to see the world as a dangerous place they need to stay away and from and defend themselves against.

The risk of an avoidant personality

This is when avoiding behavior can start to appear. This causes the person to focus his existence on trying to avoid a supposed suffering, as opposed to trying to developing his personality and finding wholesomeness.