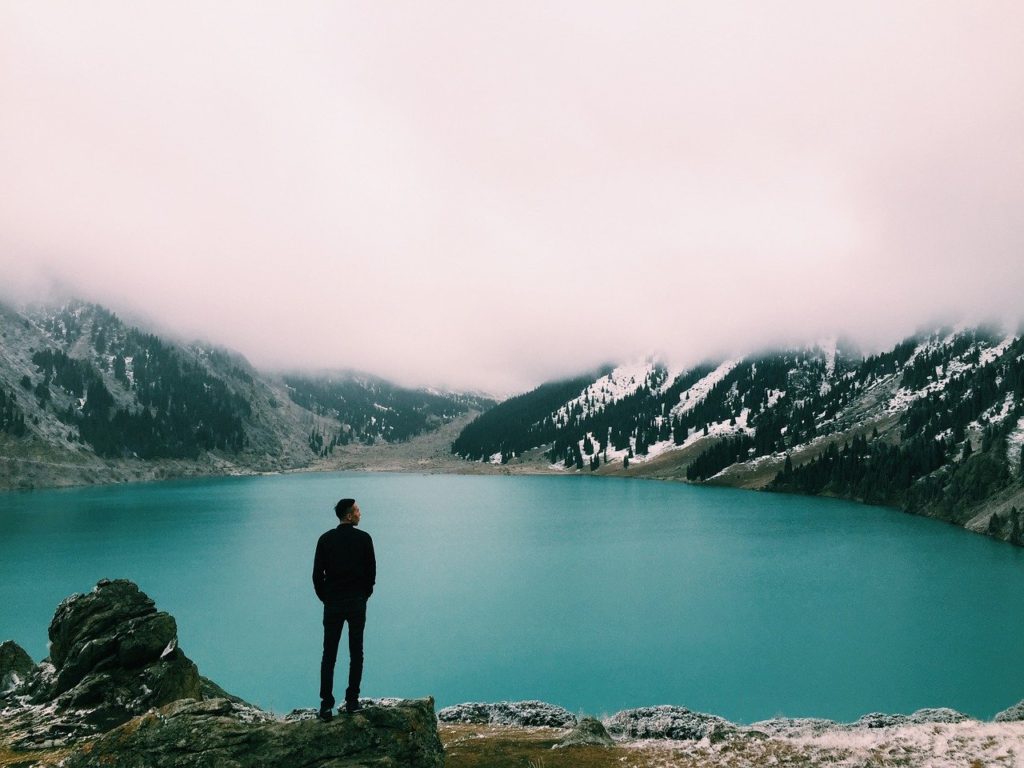 What is Jungian analysis?

It is a deep process of self-knowledge based on the exploration of the unconscious, according to the theory and method developed by Carl G. Jung (1875-1961), a Swiss physician and psychologist, and whose objective is to become the person that one is. The best example of how I work can be represented through the words of Michelangelo, and after a question when finishing one of his sculptures, «I have simply limited myself to removing the stone that covered it.» Because each individual is already in origin, and environmental circumstances will only modify their genetic-archetypal predisposition for better or for worse. Hence, in the analytical process what will have to be worked on is the return to the essence, overcoming burdens, traumas, conflicts and everything that prevents a full development of his personality and talents. Mine is a vision of the psyche far removed from cognitivism and behaviorism (I do not focus on the symptom or behavior, I do not focus on restructuring beliefs), as well as the new social trend of self-configuration à la carte, Among other things because I consider that genetics influences much more than the environment, I always explain it in the following way: a horse, an olive tree, an ant or a lion, they can only be that, and the only thing that the environment (everything that surrounds us) can make it a splendid horse or a rickety horse, an olive tree that lives a thousand years or dies in two, and so on in any case. Therefore, this process of individuation of Jungian analysis tries, fundamentally, to become the best version of yourself. And, starting from the basis that human beings are not equal, -another thing is that it would be fair for everyone to have adequate starting conditions-, we can consider that the idea of ​​the analysis is that the analysand is capable of integrating their conflicts, to develop latent aspects of his nature and above all to eliminate the fears and insecurities that prevent him from moving forward in life.

Yes, but it does not focus on the symptom, but on the causes and imbalances that generate it, therefore it is a slower process.

And an important note