How to quit cocaine 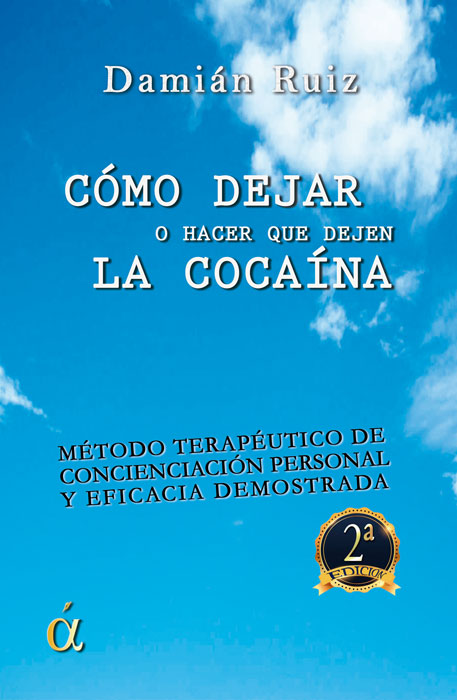 I subtitled this book “a method of personal awareness” because I understand that quitting this drug does not depend exclusively on the will, although it is also essential for it, but on something much more important: not needing it.

And to achieve this requires, in many cases, a transformation of one’s life, even a deep regeneration of values ​​and projects. It can be achieved but if life does not return to being stimulating by itself, if a certain level of inner peace is not reached it can become complicated.

Free the monkey, rescue the princess 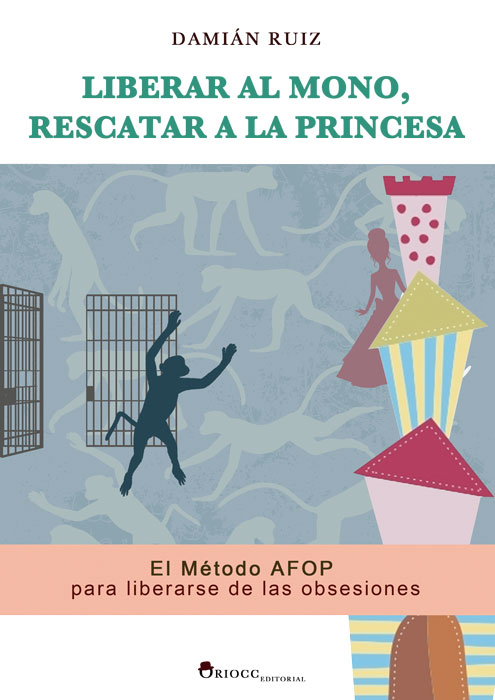 In this book the AFOP (Drive Activation and Focusing) method that I developed for the treatment of obsessive disorder in all its varieties is shown in an informative way. It is a text aimed at people who suffer from it and their family or friends. The main ideas of how it originates, how it is installed in the psyche and what must be done to overcome it are exposed. In itself, it is not a self-help manual, although there are specific tips with which I have tried to generate enough hope and confidence to think that OCD, in most cases, can be cured. This is how we do it at IPITIA (www.ipitia.com), the center that I run in Barcelona.

It is from here that I look at the moon I wrote this play a few years ago and it was the 1999 Caja España Prize, premiered in Barcelona, ​​Mallorca, Madrid, Tunisia, Berlin, Lisbon (in Portuguese version) and at an international theater festival in Quebec (Canada) where one of the Leading actors won the award for best male performance.

The play takes place at the beginning of the 90s, in New York, and deals with the “casual” meeting at night in Central Park between two old friends, schoolmates. Their lives have gone down different paths, but what is the truth in all that they tell? 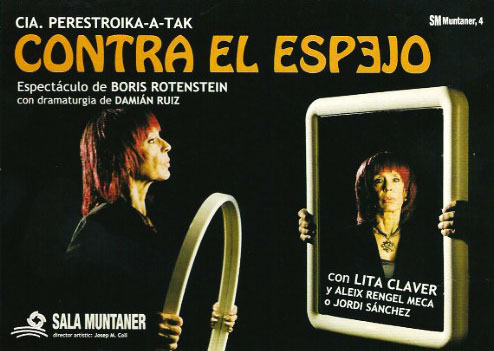 Of the ten plays that I have written, two published and four professionally premiered, this, the last, is, in my opinion as an author, the best of them.

Inspired by the last years of life of Oriana Fallaci, an Italian journalist, now deceased, she speaks of the decline of life, emotional deficiencies, ideological transformations as well as social and individual decline.

Premiered at the Sala Muntaner in Barcelona by Lita Claver “la Maña”, in one of her few dramatic roles, it obtained public recognition even though it was completely ignored by critics (there can be no other explanation than the fact that it was politically incorrect) .