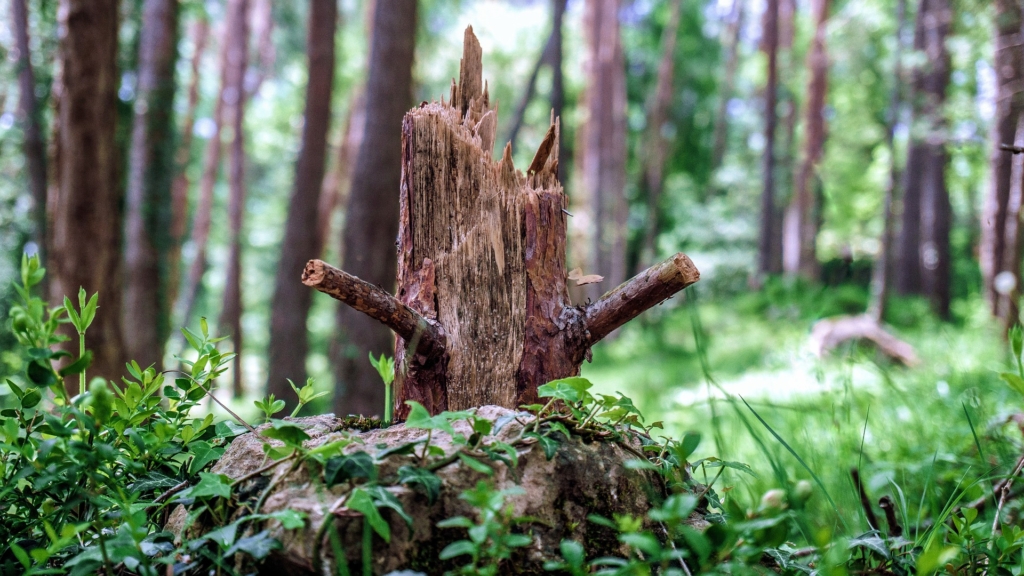 In this article I would like to explain my idea of why psychological disorders occur.

I will start with genetics. What do we inherit? Physical characteristics? Life-long predispositions, organic and psychological strength or vulnerability? Does genetics mark our destiny or simply condition it? Do we have the ability to modify or flex our genetic tendency?
Do we inherit only physical aspects or also cultural aspects?
Does it matter where we come from? Who were our closest ancestors and how did they live?
Are we better prepared for survival in the world according to how those ancestors lived?

I will summarise my answer: genetics is the main variable in the development of an individual’s life and therefore it is essential to know not only who you are but also where you come from.

Why is this important? Because in that way one can come to know, or at least approximate, one’s place in life.
In other words, to align oneself with who one is.

Based on my view, which is quite the opposite of B.F. Skiner’s (United States, 1904-1990) concept of “tabula rasa” (according to which the brain of any person can be educated or trained in any direction and, with a concrete plan of execution, lead to becoming a specialist in any subject), I consider (in line with Jung) that each individual can only become “that which he or she already is in potential”. That is, I add, what his genes predispose him to be. The environmental circumstances and the perception of oneself and of reality will be the necessary factors for him to be able to develop properly or not.

The best genetics can be a wasteland if the environment is hostile, the weakest can manifest itself more than adequately with favourable circumstances.

Therefore I (this is a generic “I”) can only become the best version of myself in those aspects in which I have a clear genetic basis of determination.

And I link this to the idea of archetypes and to the theory of the aforementioned Carl G. Jung (Switzerland, 1875-1961) according to which each of us would be closer to a predetermined psychic configuration.
Take Barack Obama (United States, 1961), the 44th President of his country. The son of a black man and a white woman, middle class, intelligent, willful, idealistic, pragmatic, but what is it that makes him the President of the world’s leading power?
Chance? A perfect strategy? Global elites deciding that the time has come to put a man of colour in such high office?

The point is that at some point Obama must have told himself that he was fit for the job. It could simply have been ego inflation, but no… “He recognised himself”.
That recognition did not depend on high self-esteem but on certainty, on a deep connection with the essence, on “knowing” what wood he was made of and the responsibilities he could assume. From there, as the I Ching (the ancient Chinese treatise of wisdom) says, “when one is in harmony with one’s destiny, life takes on meaning, everything becomes orderly…” and I add “everything follows its course”.

But what happens when we are disconnected from our deepest self, from the physical habitat in which we live, subjected to hostile circumstances, under-stimulated and under-stimulated?
We begin to weaken like a plant that is not watered and not given the sun, and thus it becomes impossible to become what we could potentially become.

I do not have a materialistic view of existence but a transcendent, though pragmatic one.
What do I mean by this? I believe that every human being, by the fact of having been born, has a place in the world and can, and must, find the meaning of his life, which would be none other than to discover who he is in the depths of his psyche, and dedicate himself to serve his capacities as if they were a gift, putting them at the service of humanity. It is from this perspective that I defend the idea of transcendence.
The doctor, the actor, the gardener, the writer, the scientist… are there, in many cases because that is their “virtue” and their mission, and therefore that is the meaning of their life.
On a more personal level, the idea of “soul” appears, but it moves away from scientific knowledge and enters the realm of beliefs, so I will not insist.

Why pragmatism? Because it is necessary to carry out an intelligent management of one’s own existence, a pact between morality and biology, without falling into rigidity or religious fanaticism, nor into the compulsion of desires.
Morality, when it suffocates human drives, becomes not only useless but can also generate physical and psychological disorders. On the other hand, giving free rein to the most basic instincts without control would also be a form of imbalance, as serious as strict moralism.
Obsessive disorder and addictions would be, from a metaphorical perspective, examples of both extremes.

This is why finding one’s own balance has to do with good impulse management and at the same time with the creation of a personal ethic far removed from the usual moralities.
In the end, it is a work of freedom and individuation because, if one does not evolve, one is likely to be trapped in the dichotomy of guilt/fear versus desire, the great neurotic conflict that can manifest itself in many different symptomatologies.

Sometimes it is necessary to break away from the usual and enter into a position of one’s own, away from popular thinking and beliefs. Overadaptation is not always, I would say almost never, the solution to find psychic and physical balance.

Therefore, mental disorder, not of a psychotic nature (that is another matter) requires a search for one’s place, for one’s essence, and for the freedom and courage to bring oneself into harmony with both.

Regardless of the diagnostic labels and drugs given, what I have just written, and in my opinion, is the crux of the matter, the fundamental factors at the basis of creating and overcoming a disorder.